In October 2020 the company  Pluck Andrew Solicitors Limited was formed, with Matthew Lord, Rachael Cox, Richard Carlin and Catherine Rogers as Directors. This time of change also saw the retirement of Jill Andrew, a founding member and long-serving Senior Partner. Jill is now a Consultant with the firm. Matthew joined the firm in 2000, and Rachael, Richard and Catherine all trained with the firm, becoming Partners in 2017.

In the 1930s John Westbrook founded a Law Firm in Norfolk Street in Hyde: Over the years, the firm grew in both reputation and size and had various changes of name when Partners in the firm changed along the way. In the 1980s, the firm became known as Pluck Andrew & Co when Jill Andrew, joined and formed a successful partnership with Peter Pluck.

In 1989, Jill was joined by her brother, Guy Rogers, and together they oversaw a successful period of expansion, including the taking over of Hibbert Pownall & Newton, on Old Street in Ashton-Under-Lyne in 1998.

Since then the company has experienced stability and growth to become one of the biggest law firms in Tameside. 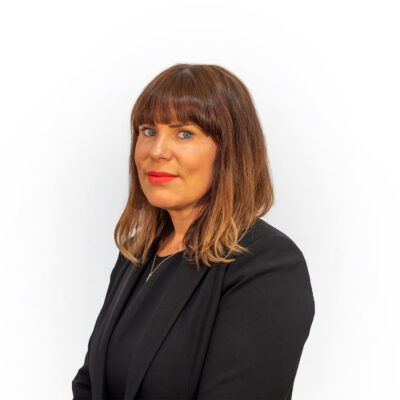 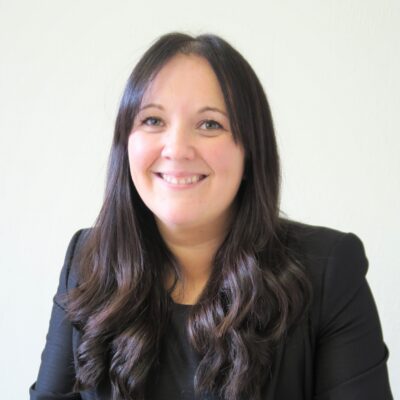 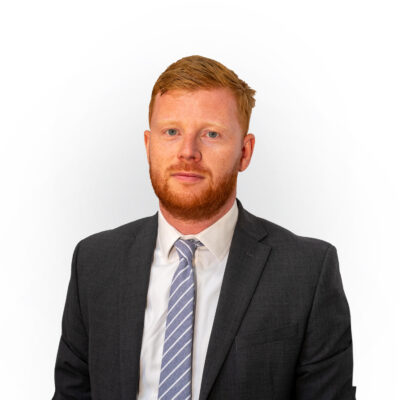 You really made me feel calm and aware of the whole court procedure. You are a true professional whom I would highly recommend to anyone.

Thanks ever so much for making the move to our first home together so quick and problem free!

It has been a particularly difficult time, but your professionalism and reliability has made the whole process much easier. I wouldn't hesitate to use your services in the future and will definitely recommend you to others.

Thank you for all your efforts and patience in ensuring we got into our new family home! Your professionalism clearly showed and we appreciate everything you did for us.

Thank you for all you have done regarding my divorce. I really appreciate your understanding and professionalism, you made a difficult time more easy to bear.

Without your professionalism and persistence we wouldn't have achieved the great outcome we did.

The amount of help I received was exceptionally professional, quick and efficient.

Caring, efficient, but professional and put my mind at ease, explaining every step of the way.

Thank you for everything you have done for me and my children. I never thought my little ones would be back at home where they belong. I am eternally grateful.